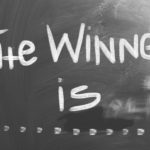 The 2021 Year End Stats is available for download. Go to the About Us ~ Documents section to download it.

Thanks for another great season and enjoy the off season… see you all again in Sept 2022!!! 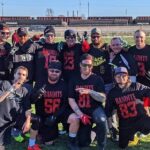 The Bandits won 13-6 over the Volunteers for their 1st “A” Championship. 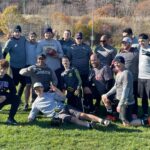 The “A” and “B” finals (aka Super Saturday) are this upcoming Saturday Nov 6th at the Allison Grounds Field.

The Brick City Bombers, in their sixth season, have won the “B” Championship before in back-to-back seasons in 2017-18.  The third year team, Average Joe’s, are going back to the “B” Championship for the third time in a row looking for that title.  The Bombers have won all three games against the Joe’s during the regular season.  The past is the past and the only thing left to do to play the game to see who will be the 2021 “B” Champions!

Good Luck to everyone!

Playoff Time is here this Tuesday Nov 2nd and here are the games scheduled at Allison Grounds:

Super Saturday (aka the Championships) will be held on Saturday November 5th at Allison Grounds. 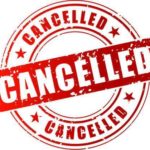 These games are not going to be rescheduled. 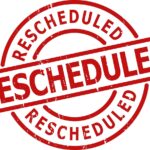 These games are RESCHEDULED for Thursday Oct 28th:

These games are going to be rescheduled (TBD). 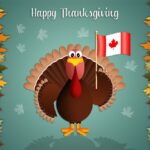 Friendly Reminder that there are NO Games on Sunday Oct 10th.

Enjoy the long weekend and have a Happy Thanksgiving! 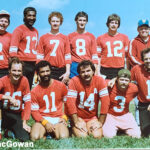 We are sorry to hear the passing of Dave MacGowan. He was a member of the league starting back in 1977 until 1995.

He worked to bring the Touch Bowl (The Canadian Touch Football Championship) to Saint John in 1990 & 1993. We was a key contributor of the Trojans up to his retirement from the league in 95′.

As you can tell, I have accumulated a lot of great memories during the past 19 years. To each of you who have been apart of making those memories, I thank you. And to those players who are new to the league, I thank you for being a part of tomorrow’s memories. I sincerely hope that this game can provide you with as much satisfaction as it has given me.