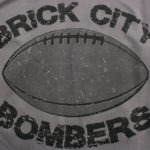 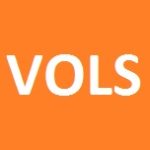 It’s the third season for both teams and it’s a rematch of the 2016 “B” Final! The Brick City Bombers are making their 3rd consecutive appearance in the “B” Championship game while it’s the Bandits second. The Bandits won all three games against the Bombers during the regular season. The Bombers won 9-7 over the Hawks to advance to the “B” Championship game.  This game is a fight for the Bandits wanting to defend their title while the Bombers want one!